Blu-ray disc has overwhelming superiority in high-quality video and giving cinematic video experience. But when it comes to device compatibility and data storage, Blu-ray disc has inevitable disadvantages compared to digital video. To back up your Blu-ray movie disc and play back Blu-ray movies on any device anywhere, you need a Blu-ray ripper. In this post, we round up the 8 best Blu-ray Rippers in 2021 from the perspective of output Blu-ray quality, supported system, ripping speed, output Blu-ray size, and its comprehensive performance. Go and pick one!

VideoSolo Blu-ray Ripper (opens new window) is well-deserved the best Blu-ray ripping software for its stable performance in ripping 4K Blu-ray (opens new window) without quality loss. So if you want to rip Blu-ray discs to digital video but no quality loss, you can choose this. This Blu-ray ripper features a host of output profiles, ranging from any popular smartphones to laptops, PS3 game consoles, and common streaming video types like MKV, MP4 and other 300+ video formats. It's an expert at cracking all unprotected or protected Blu-ray discs such as BD+, AACS, etc. Furthermore, its acceleration functions help you quickly get the Blu-ray ripped within minutes on Mac or Windows.

Handbrake is well-known as an open-source video encoding tool. It's a totally free Blu-ray ripper. It can rip Blu-ray/DVD discs and convert them into videos of any format working on your mobile phones, PCs, browsers and game console. But it cannot rip the Blu-ray disc with encryption. It means you can only rip unencrypted Blu-ray discs but not most of the commercial Blu-ray discs. Handbrake's main interface is not intuitive so newbies may feel confused when using it. But it really caters to those who want to dig into making their own customized videos from Blu-ray. 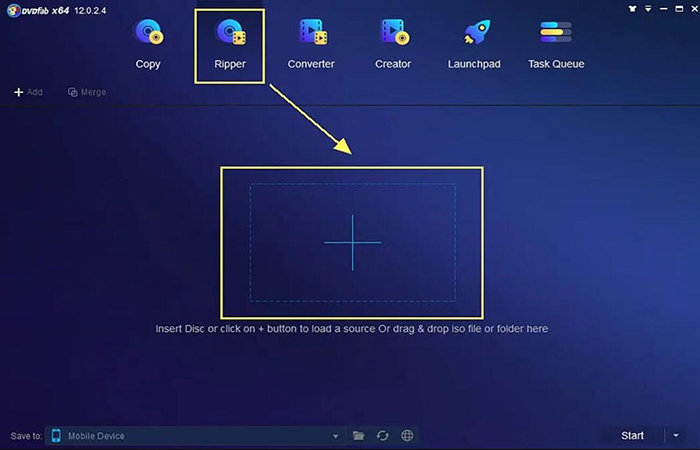 DVDFab Blu-ray Player wins a place in best Blu-ray ripper for its user-friendly interface and good customer support. It's able to rip all kinds of Blu-ray discs/ISOs/folders. As a paid program, it also does a great job in decrypting the AACS and BD+ protection. Users can rip several Blu-ray discs at the same time and not compromise the ripping speed. But there may be a little quality loss. If you pursue original video output quality, DVDFab is not your choice. 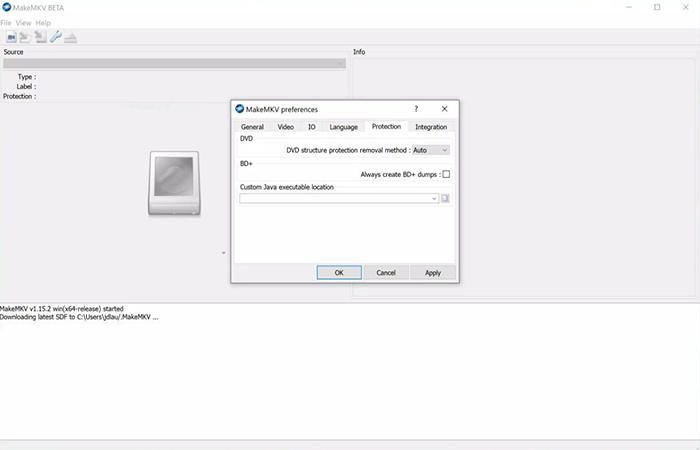 MakeMKV is also a popular Blu-ray ripper for converting AACS and BD+ protected Blu-ray discs and ISO counterparts into MKV files as is indicated by its name. It's always free as long as you get your beta key every month. It is characterized by preserving all the original video and audio tracks of Blu-ray, but it comes with the drawback of producing too large a video file. It can detect all the chapters. But you will find that it will provide 4 or 5 titles which are over 90mins for users to choose from. A Blu-ray or DVD disc cannot be over 300mins. So users will be confused every time. 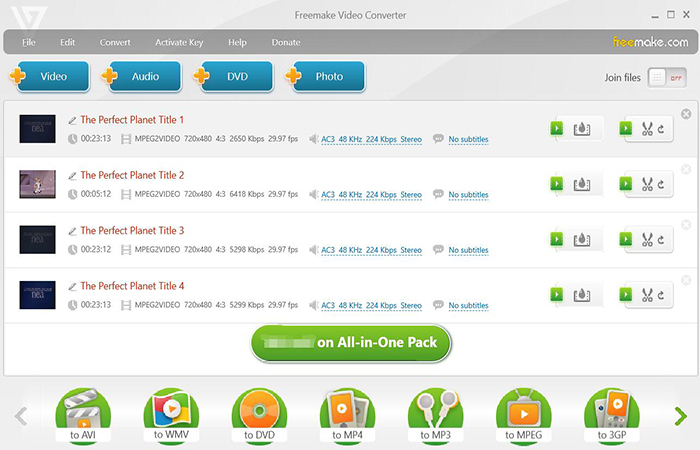 Freemake Video Converter is a popular Blu-ray ripper which is recommended by many people in Reddit for its easy-to-use functions. It allows users to rip and edit Blu-ray discs into 500+ supported formats for Apple, Android, and other top-notch smartphones as well as for many tablets and game consoles. Users can easily cut video into fragments as they want. But you need to notice that the editing functions are available only in the paid version.

Like the above professional Blu-ray ripping software, Leawo Blu-ray Ripper has the same full ripping features to copy Blu-ray discs or the Blu-ray folders into any video format with no quality loss. Powered by its excellent decryption technology, it easily removes common Blu-ray copy protections and region codes that block the copy of the disc. Multiple additional ripping functions are easy in touch, including subtitle and audio tracks selecting, 2D to 3D converting and practical video editing. It is suitable for Windows users while providing a counterpart for Mac users. 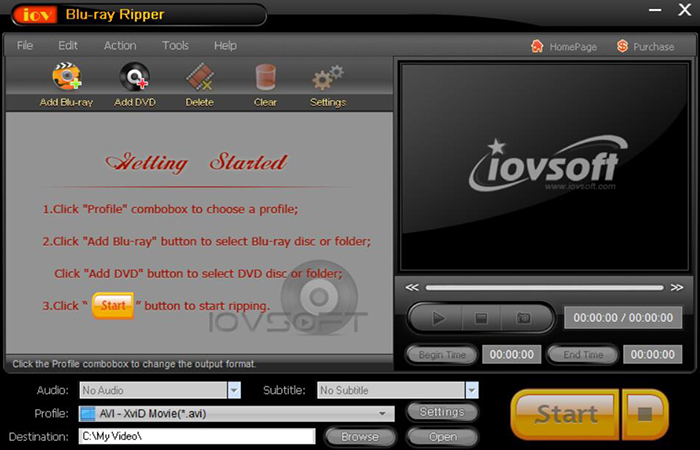 AinSoft Blu-ray Ripper mainly targets those who just want simple and quick navigation in ripping Blu-ray and DVD. For newbies, it is extremely user-friendly without any extra flashy designs and you will never encounter operation difficulties thanks to its ultra-simple interface. But for more advanced users, it is not satisfactory in that it provides meager functionality for video customization. Nor will you be content by its lack of supplementary support to the software although you can still contact the company via email. Even so, it is capable to rival the top ripper in conversion speed. 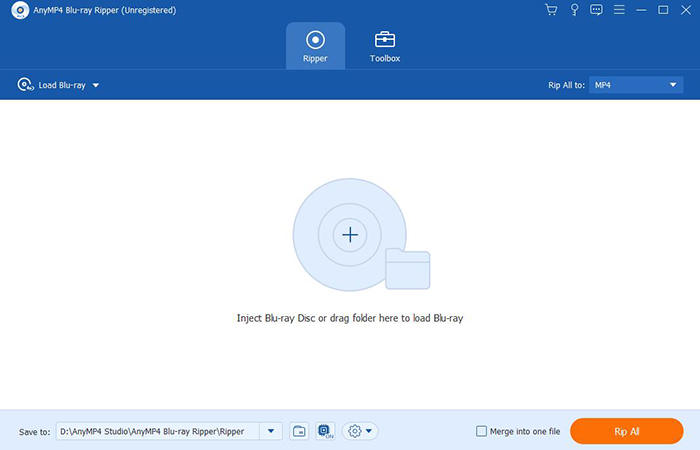 Like other Blu-ray rippers reviewed above, AnyMP4 Blu-ray Ripper has the same full ripping features to rip Blu-ray discs/folders into digital video with high quality. It performs excellently in converting Blu-ray discs into 3D movies. But AnyMp4 Blu-ray Ripper only supports to rip home-made Blu-ray disc/folder/Iso image and it cannot load copyright protected disc which loses its competition compared to the same kind products.

After navigating the pros and cons of every Blu-ray ripper, you can pick the best Blu-ray Ripper in 2021 for your laptop according to your need. In my view, I prefer to use Handbrake to make an easy backup of my favorite Blu-ray movie. For more advanced ripping functions, I tend to use the cost-effective and professional Blu-ray Ripper – VideoSolo Blu-ray Ripper (opens new window).

We will truly appreciate it if you do find this passage helpful. If you have better recommendations, feel free to leave your comments below.