Through nearly a century, Disney has so many fantastic animated movies which gift us joys and insight in life. So we start with compiling a list of the top ten best animated Disney movie based on the ranking and the popularity. But of course, everyone has their own favorite so it’s tough to say what is the best list. It may not include your favorite one, but I guarantee that all these Disney movies are worth sitting down on a serene night to have a look.

"The Lion King" is an animated song-and-dance film. It mainly tells a story of the little lion Simba, he experienced not only the glorious moments in life, but also encountered the most different challenges, and finally became the king of the forest. This is a profound story about the endless round, the rise and fall of everything, love, growth, and self-salvation.

The young boy Miguel, who dreamed of becoming a musician, met a fascinating musician Héctor in a colorful and grotesque world. They embarked on a trip to explore the unknown things of the Miguel family, and started a heart-shaking and unforgettable journey. Unlike the usual horrible imagination, Pixar shows us the most colorful post-mortem world. 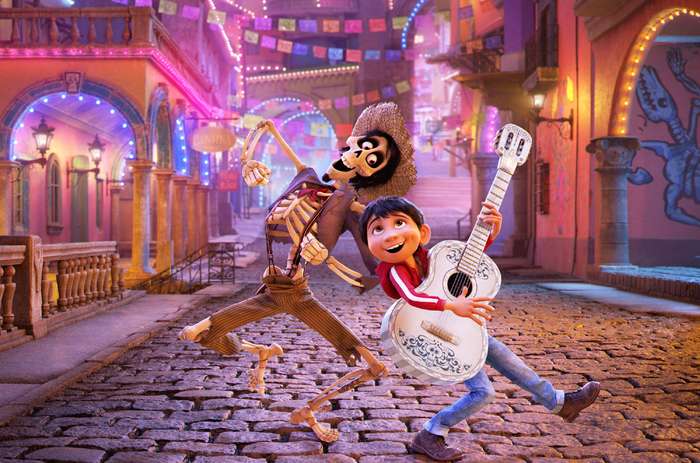 "WALL·E" is a science fiction animated film. The story took place in 2700. Due to the infinite environment damage made by humans, the earth became a large orb crowded with trash. Humans had to move to spaceships and hired robots of Buy N Large Corporation for removing trash from the earth. As Pixar's first space movie, "WALL·E" outlines a new picture for humanity's future. 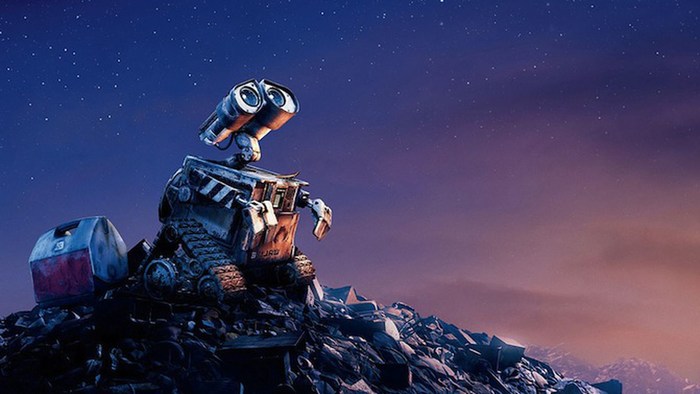 "Up" is the first 3D movie of Pixar Animation Studios. The film is about the 78-year-old man Karl. To keep a promise to his wife, he lifted his house to the sky with thousands of balloons. You can harvest many touch and surprise through this movie whether you are children, teenager or adult. 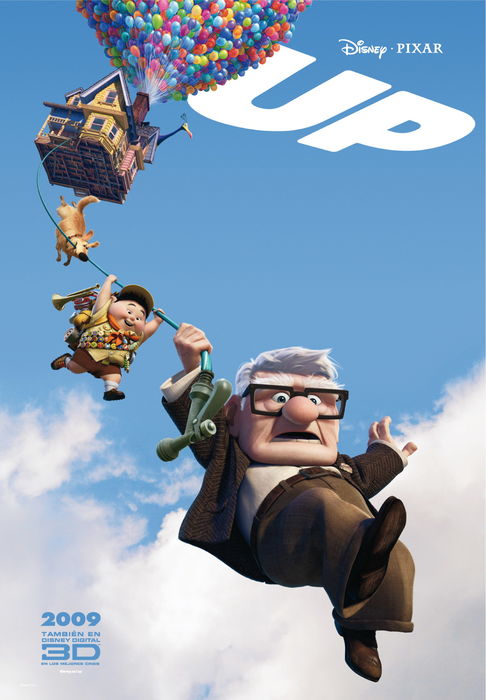 "The Incredibles" tells the story of a superhero who was abandoned by the world, and after more than a decade, he saved the world with his super-powered family. It is a funny cartoon with unrestrained imagination and shows the warmth of the fight alongside the family members. 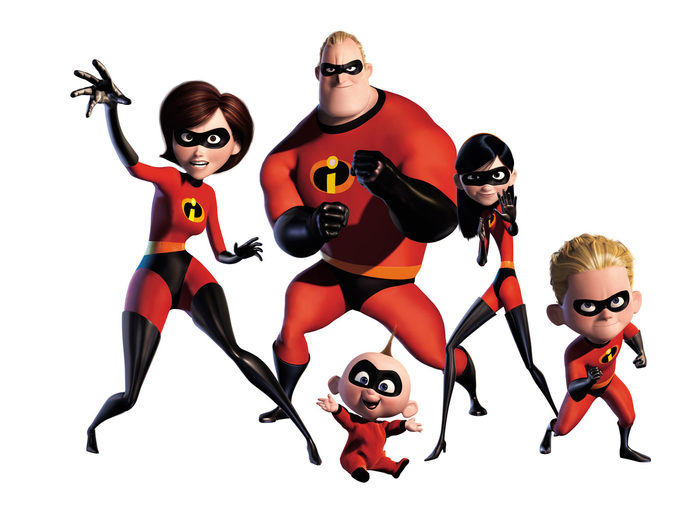 "Ratatouille" is a movie that full of laughter. It's a story about a rat named Remy who loved food and wanted to be a great chef. By chance, Remy met an apprentice who did odds and ends in the kitchen and they formed a wonderful team. The technical/animation/lighting...etc. aspects of this film are awesome. 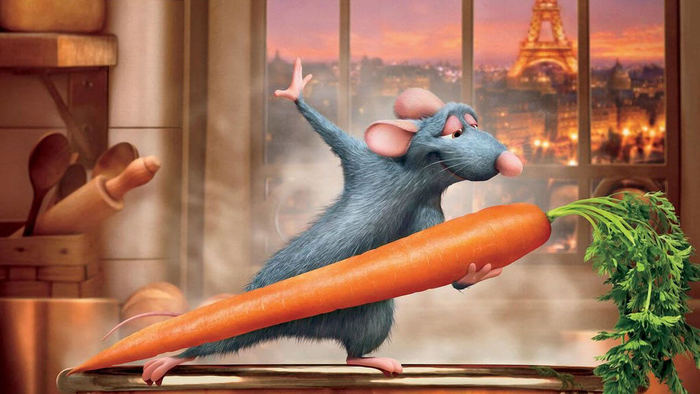 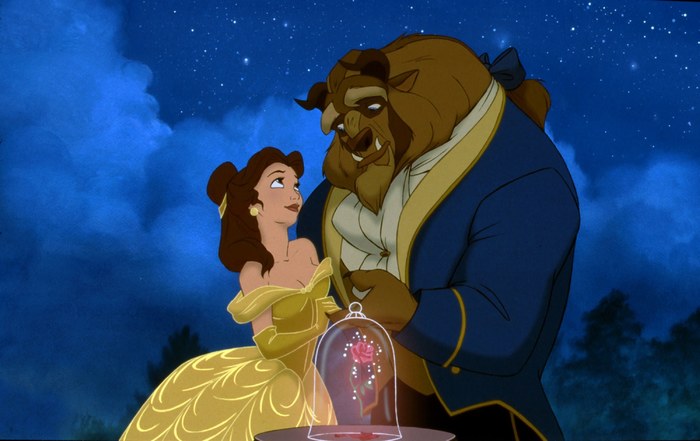 Disney's story is always full of the expectation of goodness and beauty for the new world. In this film, the writer is not using the human society that is full of the predatory instinct, competition, division, exclusion, and distrust to build a utopia, but to use the animal world. It also combines the elements of action, suspense, politics, and crimes, which is an educational movie. 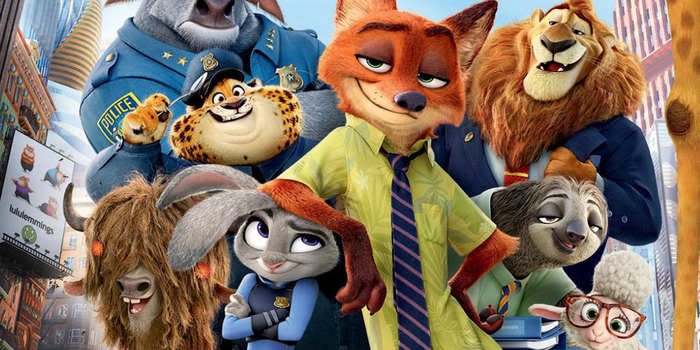 Walt Disney combines an animated movie with elegant art and classical music to create "Fantasia", which contributes a classic masterpiece to the history of animation. "Fantasia" is a collection of seven independent animated short films, of which "The Sorcerer's Apprentice" is best known. These animated short films are all about the use of eight famous classical music such as "The Blue Danube" in an animated form. This film has a direct impact on the production of MTV. 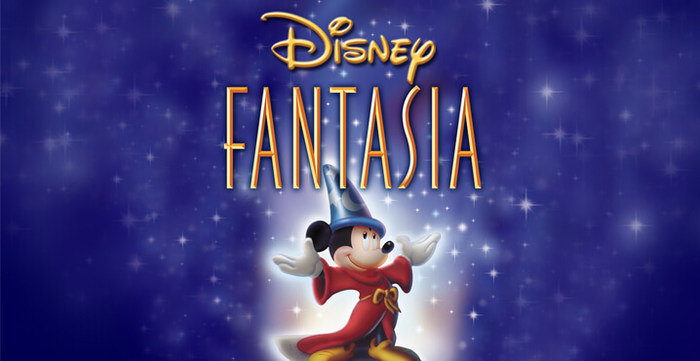 "The Jungle Book" tells a story of the human boy Mowgli, who was raised by the wolves, was forced to give up the home in the forest because of the arrival of the evil tiger Shere Khan. He embarked on a great adventure. This movie has created many vivid animal figures and this fantasy forest seems to be the epitome of the human world, which is very thought-provoking. 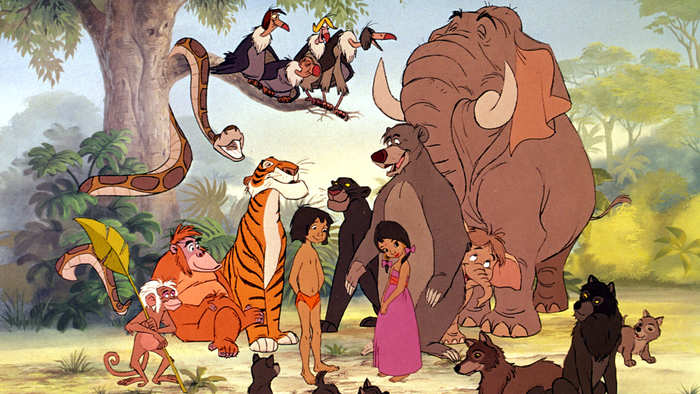 These are the top ten best animated Disney movies of all time. Disney is really the treasure of the world. If you are going to purchase or already own the DVD/Blu-ray releases of some Disney movies, maybe you can try using VideoSolo Blu-Ray Player to watch on your Mac and Windows computer. It's a professional BD-DVD player which has a powerful capability of playing commercial discs in a perfect playback effect.