Can You Play DVD on Wii?

Can we play DVD on Wii? According to the official, Wii does not have the natives feature to play DVD. But people have discovered many ways to "hack" Nintendo Wii, which make it possible to play DVD on Wii. Those ways are really complicated, we put it in the second part of this article if you have spare time to explore.


In the first part, we are going to tell you a simple solution, which can make playing DVD on Wii become an extremely easy thing. You don't need to install programs and change a large variety of settings on Nintendo Wii.


If you want to play DVD on more devices, you can also read:

How Can I Convert DVD to iPad for Playing See Here!

To play DVD on Wii, the simplest way is to rip DVD to digital video, then send the video to SD card, so you can play the DVD video on Wii via "Photo Channel".


The operations are easy, but there are some details to notice here:

In contrast, VideoSolo BD-DVD Ripper wins in the easy-to-handle operations and excellent conversion efficiency. In this part, the DVD ripper will convert the DVD files to Wii-supported video formats such as AVI or MOV. You may wonder how to make sure the encoding is motion JPEG. Don't worry, VideoSolo BD-DVD Ripper have a "Wii" profile. When ripping DVD to Wii format, you don't have to adjust anything. The video encodes MJPEG and video resolution is already set by default.

With this DVD to Wii ripper, you can consequently get your dream of playing DVD on Wii come true. Besides, this software allows users to basically edit the DVD videos to their preference before playing on Wii. You are kindly available to get the exact version of either Windows or Mac.

Four steps are given to get you familiar with the simple operations.

# Step 1. Load DVD into the DVD to Wii Ripper

First of all, get DVD inserted into the DVD-ROM. Click the "Load DVD" button on the top left, then wait a few minutes for disc uploading. 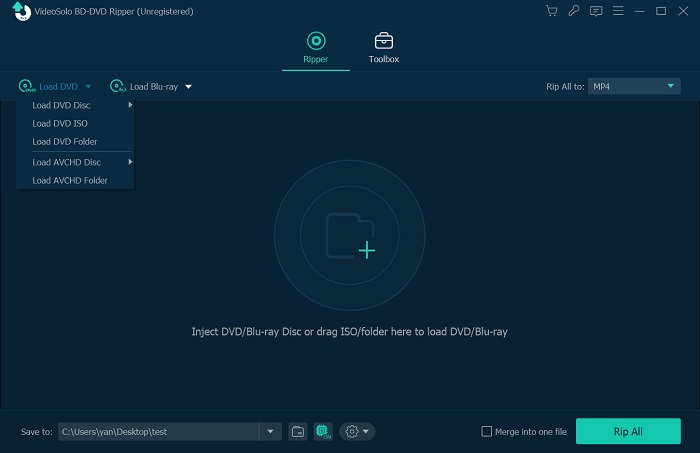 Click the "Rip All to" icon and locate on "Game > Wii". Here you can set the preset format for Wii. 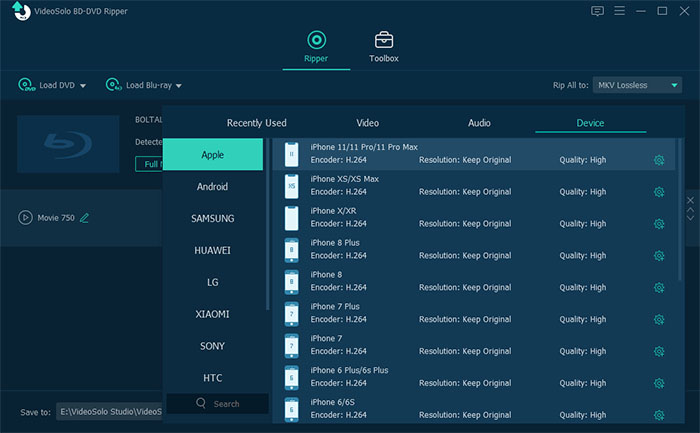 1. "Settings" option is for adjusting some basic parameters like bitrate.

2. "Browse" option can help you pre-determine the location of output video files.

# Step 3. Start to Convert DVD for Playing on Wii

Click "Rip All" button, and the software will finish the conversion at a 6X faster speed.

Tip: If your computer does not have an SD card slot, you will need to get a USB to SD Card adapter. 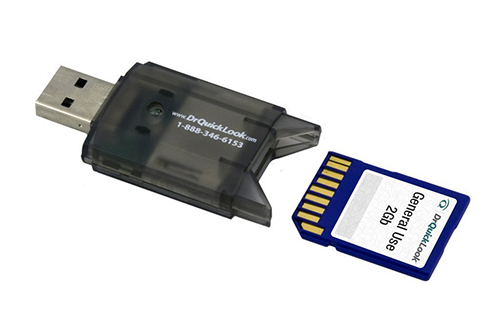 Photo Channel on Wii can play videos from SD card, so click on "Photo Channel" and start to play DVD video on Wii without any limitations. 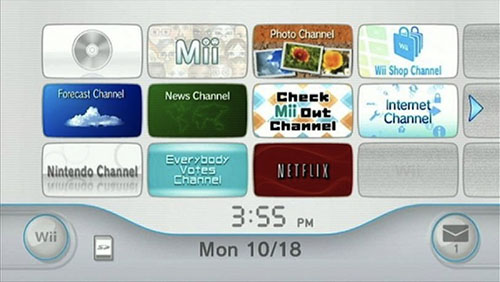 Play DVD on Wii by Building a DVD Compatible Environment 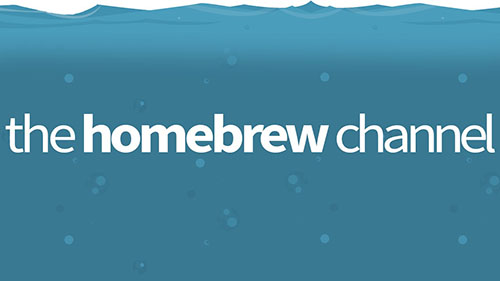 You will need to install these things on Wii:

The tutorial for installing Homebrew is quite complicated, I search for a long time and found these two tutorials are fairly clearly, here I share them with you.


If you want a video guide on how to install Homebrew Channel, I also find one might be helpful:

Yet playing DVD on Wii can be reached out indirectly with Homebrew Channel, this method, associated with changing file directory, always results in people's confusion and pitfalls. Generally, we suggest to adopt the first method that mentions in the Part1: using VideoSolo BD-DVD Ripper, rip DVD to Wii friendly video formats, and then transfer the DVD video to Wii. This is the best solution to easily play DVD on Wii.