# What is Icecream Screen Recorder?

Icecream Screen Recorder, a tool that enables you to capture any area of your screen either as a screenshot or a video file. Such intuitive and easy-to-use software offers a complete suite of functions and options for professional screen capture with audio. You can use it to record webinars, games and Skype videos in a quick and hassle-free way.

# What can you do with Icecream Screen Recorder?

As the main function of Icecream Screen Recorder, Capture Video can help you recording any kind of videos you want. You can choose an exact area of the screen to make the video more specific. In addition, you are able to turn on the webcam as well as the system audio so that you can record the video with your face and voice. This is a great feature for creating professional screen videos. 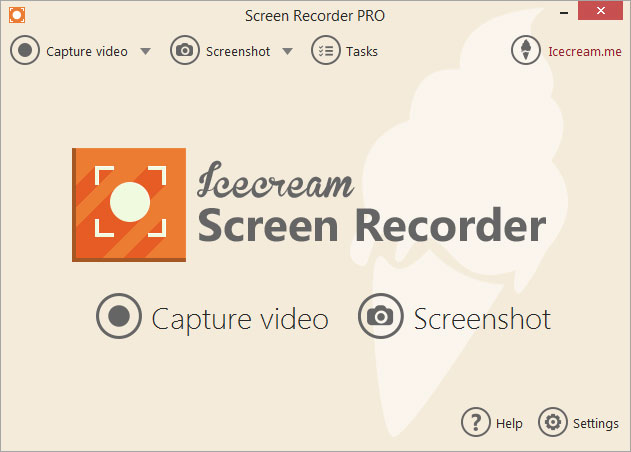 When you are recording the screen, you can draw different shapes or add some notes to the video. It is very useful for someone who want to make a tutorial video and want to point out some important parts of the screen. 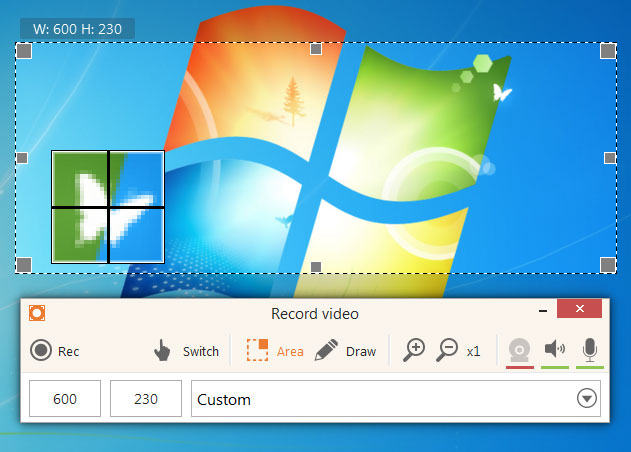 When you want to take screenshot you can simply choose "Screenshot" to make an image you like. You can adjust the exact area of the screen and draw on it when taking it. This is very special for screenshot because you can make your it more perfect. 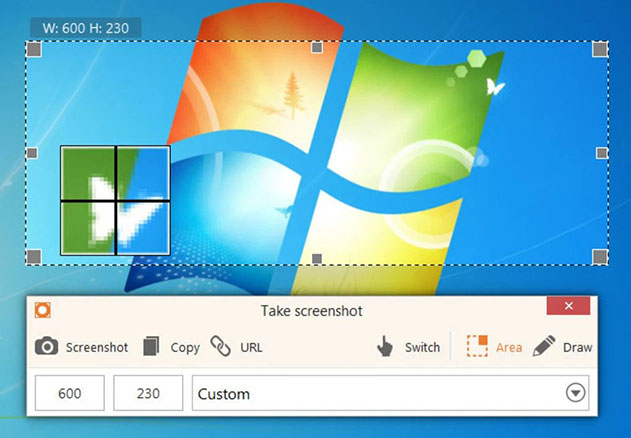 How to Solve the Disadvantages?


You can take screenshot during the recording as you like; you can set record length and take schedule recording when necessary; you can preview your video before saving to judge to save it or re-record; you also can record webcam video alone, just turn on the webcam and the built-in webcam on your computer will capture your face.

All in all, Icecream Screen Recorder is an easy-to-use screen recorder even for green hands. It is very helpful for those who want to record screens and has the functions most users need. If someone who like to do some further edition or action, then VideoSolo Screen Recorder may do the help. You can choose the proper screen recorder according to your actual requirements and make your job better.